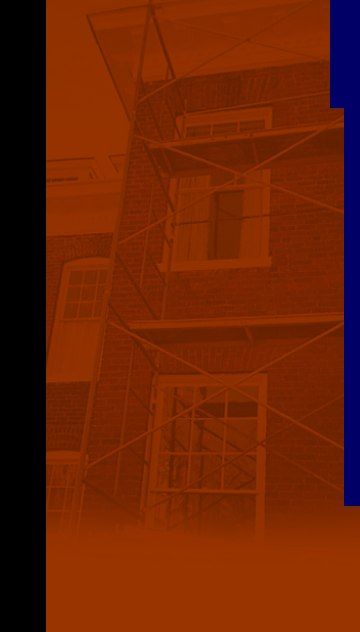 The scope of work for this project was to restore the wood and fiberglass structure’s watertight integrity. The product specified was Kemper Systems 1K-PUR, reinforced polyurethane coating system. This structure consists of a group of parabolic pods, which are clustered around a central dome. The result is a structure that resembles the shape of a lotus flower. The first problem to be addressed, were the over one thousand linear feet of surface cracks in the FRP outer skin. The cracks were routed and sealed with a single component polyurethane caulk.

After repairs to all the surface defects were accomplished, the Kemper coating system’s details were installed. This consisted of reinforcing the intersection, at any change in plane, with a six inch wide embedded fleece / coating strip. Once the detailing was completed, application of the 1K-PUR coating system began. The base system consisted of a primer, a basecoat, reinforcing fleece, a saturating coat and a topcoat.

Since this was a reinforced system, the challenge was to hide the fleece joints to achieve an acceptable aesthetic appearance. Each fleece had to be field-fitted to conform to irregular curved shapes. The fleece sheets were butted as tight as possible in order to minimize the seams appearance. Once the saturating coat was applied, a six inch wide strip of thinner fleece or joint fleece was applied over the butt joints to further mask their appearance.

The final step was to apply two coats of Kemper ColorCoat, a pigmented aliphatic polyurethane coating. The lower and intermediate pods were coated with white to serve as a base color for later artistic, air brushed, highlighting. The upper dome portion was coated a custom color blue.